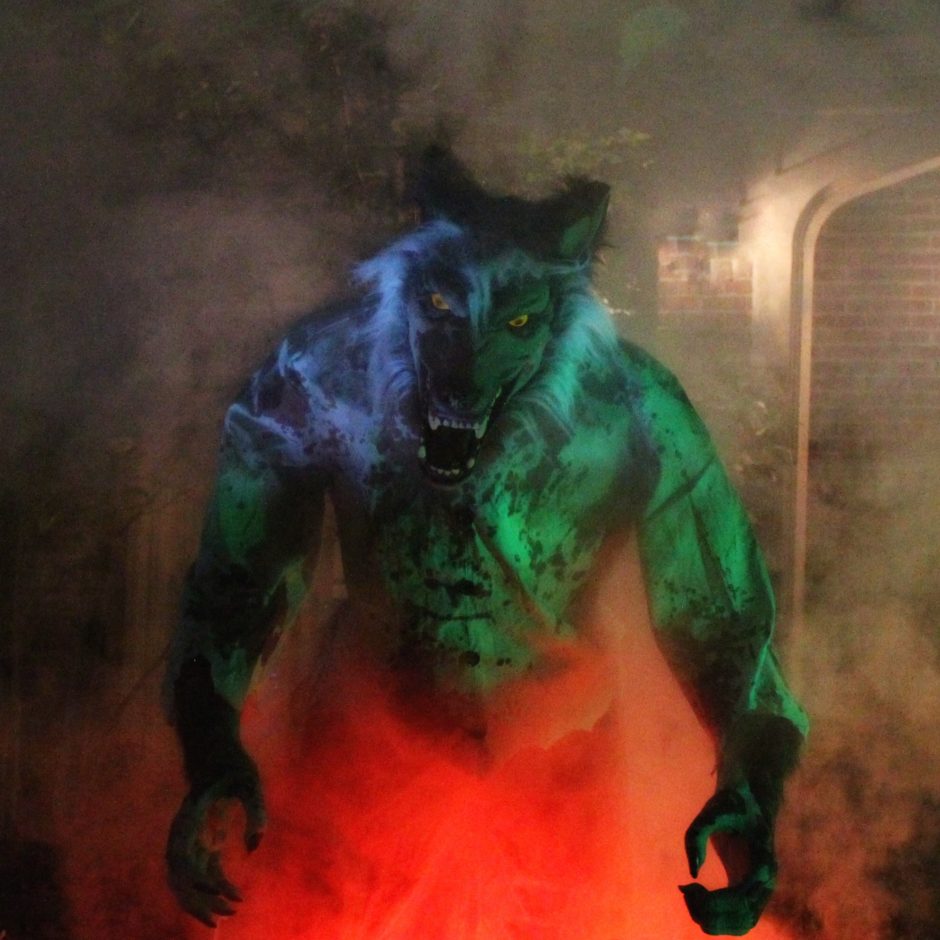 One of the reasons I returned to the restaurant industry after years of being a lawyer was because I missed the adulation. Seriously. Sure, I earned a crap ton more money as a lawyer, but my clients didn’t fawn and blush when talking to me; my colleagues didn’t quiver when I spoke. Restaurant customers, however, lose their minds when the chef or the owner approaches the table. At the end of the night, my husband usually comes out of the kitchen to chat with the regulars. They smile and shake his hand, telling him their dinner was the best they’ve ever eaten. They might even applaud! Others call out “chef,chef” to entice him to come over to their table. It’s like walking the red carpet every single night. Chefs really are latter-day rock stars. I mean, would Jamie Oliver be as adorable if he were bagging your groceries? Would Anthony Bourdain be so fuckable as a landscaper?

Every night is like the Oscars, with a gauntlet of paparazzi, sycophants, and hangers on. Can you imagine? How great would it be to have a job like that? Well let me tell you. It’s so great at that moment – that moment when the spotlight is on you, when the grateful gaze of your admirers has you in its thrall – that you almost forget that you are really only paid in compliments. In the cold light of morning, when you haul your creaking, arthritic carcass out of bed and then remember with heart-stabbing fear that the rent is due, well, the golden glow of last night’s adulation just doesn’t quite cut it any more. I imagine that this is what a heroin addiction feels like. When it’s bad, it’s very, very bad, but when it’s good it’s, ahhhh.

I try to talk to every customer at our restaurant. One of my pet peeves is a server who says “is everything ok?” because, hello, pick up a newspaper, everything is definitely not ok. So I insinuate myself at a table by saying something like “I trust that you are enjoying your dinner”.  I don’t say this like I’m asking a question but, rather, as if I am stating the obvious. It’s a commandment, really, and I think that the comment and my tone indicate psychologically that I expect the answer to be “yes”. Because it should be “yes”. Our food is delicious. So I heartily accept compliments about our food because the food is deserving and I had nothing to do with it. I usually say something like “thank you so much, it’s very kind of you to say so”. But I’m uncomfortable with compliments directed at me, however, and try to deflect them with self-deprecating humour. Last night at the restaurant, a regular customer told me “you are the glue that holds this place together”. “Yeah”, I said, “the CRAZY glue!”

As you might imagine, I’m even more uncomfortable with criticism. I am an instantly defensive momma bear. In any fight or flight scenario I am always ‘fight’ (except when there are spiders). You might think, based upon my rants, that all our customers are awful. Not true. Most evenings the restaurant is full of lovely, magical people. But that’s boring, right? Everyone knows that for a story to be interesting there has to be conflict. Fortunately for our little restaurant, criticism and conflict don’t happen often. While all of my rants are based on true stories, and there are lots more to come, those true stories don’t happen every day. Sometimes, in order to raise my blood pressure without the effort and discomfort of going to the gym, I just get enraged by what I read in the news. Here is a recent story that caught my eye.

A woman was arrested for stealing money from dozens of restaurants throughout Quebec in a brazen and fiendishly brilliant scam. She would go to a restaurant and advise the staff that a recently purchased meal had contained a piece of plastic wrapping, like Saran wrap. She would explain that she had choked upon the plastic, in one instance claiming that she had lost control of her car and that passing police officers had intervened to save her life. Of course, there was no receipt or proof of purchase to back up her claim; she told one restaurant that the choking experience had caused her to vomit on the receipt. She refused offers of a meal replacement and free meals for others; instead, she demanded a cash reimbursement with the threat that if her demand were not met she would post a negative review of the restaurant on social media. It seems that restaurants capitulated to the tune of between $35 and $150.

I imagine that there are some restaurateurs who were truly duped and believed the woman’s story. I expect, however, that most restaurateurs recognized the shakedown and paid up anyway. One restaurateur, as a warning to others, posted video footage of the woman on his restaurant’s Facebook page. When dozens of other restaurateurs saw the Facebook post and complained to police, the hunt for the scam artist was on.

There is a review on our TripAdvisor page that complains about the BBQ ribs and baked beans. Our restaurant doesn’t and has never offered BBQ ribs and baked beans. Notwithstanding my complaint to TripAdvisor, the review still stands and is factored into our overall rating. There are other bullshit reviews on our TripAdvisor page that are factually untrue, egregiously exaggerated, or just plain nasty and vindictive. It is a point of pride with me to respond to every single review. As previously noted, I usually just say “thank you”. But, when I feel that our restaurant or our staff are wronged or unfairly criticized, my responses can be biblically blistering. One day, I’ll post one of those just for giggles.

Shit happens. Shit happens in restaurant kitchens just like shit happens in your kitchen (but way less often in our kitchen, to be honest). A customer once broke a tooth on an unshelled pistachio. One time someone found a piece of the wire grill brush stuck to the calamari. Once there really was a piece of plastic in the food: a small chunk of the cambro container found its way into the hand-churned ice cream. Of course, in these rare instances, we apologize profusely, remove and replace the offending item, and comp the meal. And the customer is almost always appeased and appreciative of the effort. No one has ever threatened to write a negative TripAdvisor review, even that woman with the allergy whom I tried to kill. (Yeah, I know, I’ve already promised to write that story.)

If someone came to my restaurant threatening a negative TripAdvisor review unless she received some hush money, I would tell her to go fuck herself. But lots of restaurateurs wouldn’t. And that’s why the scam artist was successful. And that’s why I hate TripAdvisor.

Read Part 1 of Why I Hate Trip Advisor…

Vinegar and Honey: a Restaurateur’s Rant