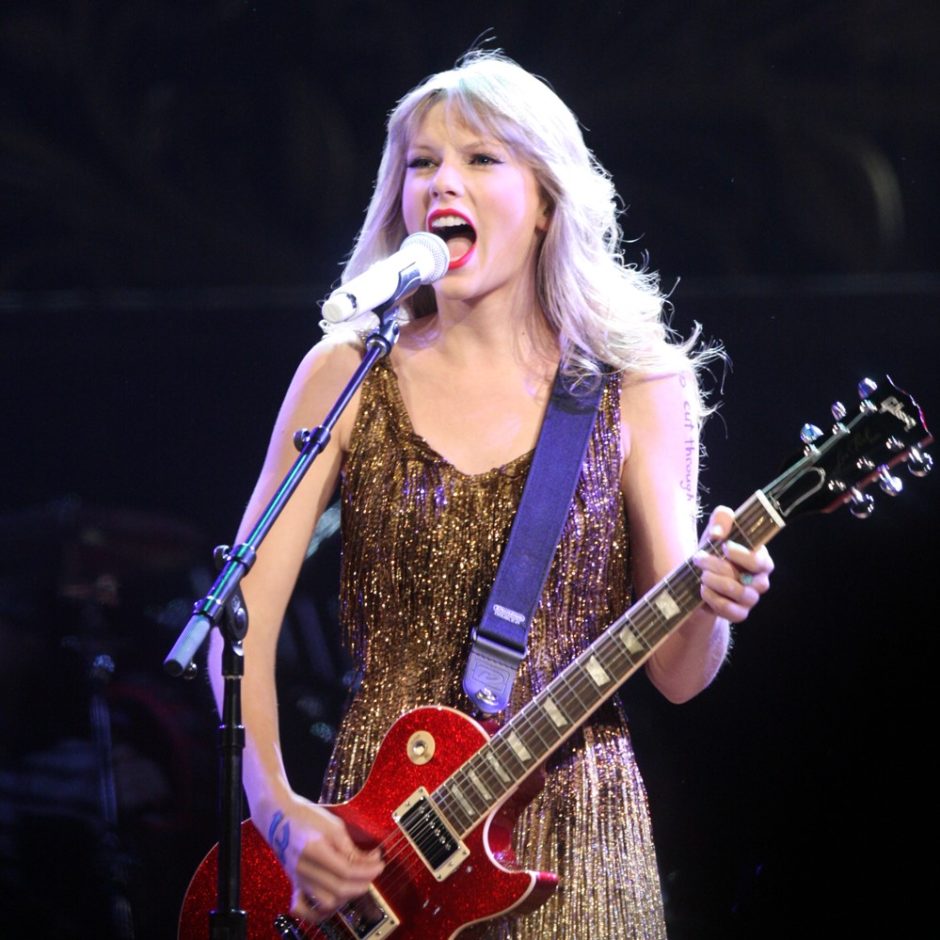 There’s a reason why some musical artists are called “stars”. Just like celestial bodies, the trajectory of some musicians is to be born, to shimmer and spark, then to sizzle brightly and, finally, to fizzle, collapse, and die. Think Coldplay. I pretty much stopped paying attention after X & Y, and I didn’t even know that they released an album in 2015. Coldplay just doesn’t register for me anymore. Or U2. That sanctimonious, smackable, po-faced Bono et al. have been irrelevant for quite some time, as far as I’m concerned. And do not download your crappy album to my iTunes without my consent. Rude!

Taylor Swift, on the other hand, was a huge star before she made it onto my playlist. I mean, I like country music well enough, but life is short, you know what I mean? I just didn’t really get around to Taylor Swift until the release of 1989. My kids played that on repeat during a long car ride to (and during, and from) our annual skiing holiday in Quebec a few years back. With 1989, Swift rocketed to bona fide pop star from smaller market country artist. I thought that 1989 was terrific. I still like it and I’ve heard it many dozens of times. But despite burning brightly herself, Taylor gets some shade; she doesn’t get a lot of respect from some snobby quarters. Taylor is dismissed as a “pop tart” with a weak voice and high school burn book lyrics. Maybe Taylor’s voice is thin, maybe her lyrics overshare, and Imma let you finish, but Taylor is a terrific songwriter. Indie songwriter and critical darling Ryan Adams liked 1989 so much he even recorded his own mansplaining version. Which brings me to Reputation. Taylor is evolving and still on fire. She doesn’t totally commit to the new persona she starts out with on the album, and eventually reverts to mushy, sentimental Taylor by the end, but these are all still great songs.

I think a real music lover is open to all genres of music and every manner of artist. Don’t be a snob. Put down that Rolling Bones album and give Taylor a listen.