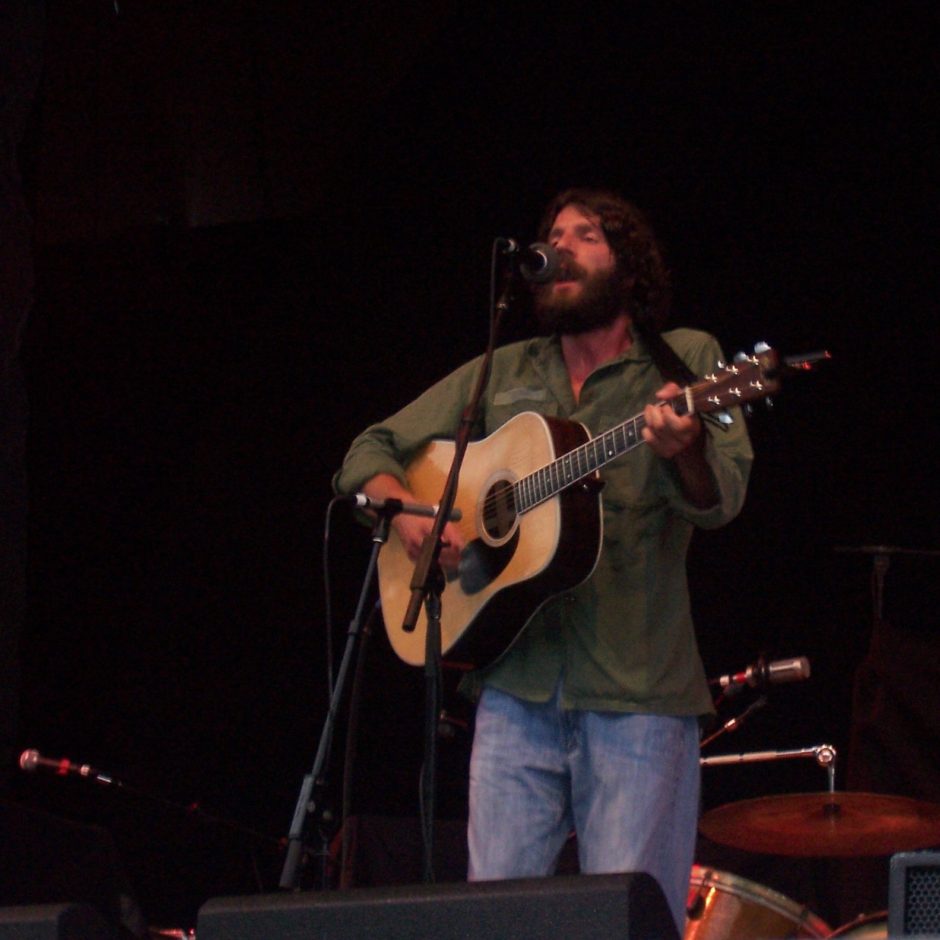 Informed criticism requires an education. A university education with courses like: “Culture and Experimental Theatre” or “Cognitive Film Theory”. I studied English and then the law, and am thoroughly unqualified to write about music. I know nothing about proper criticism, except that I believe a critic needs to describe something – a song, a book, a movie – without reference to another song, book, movie. In other words, you can’t describe the colour “green” to someone who is blind by saying it is the colour of grass. Instead, you might describe “green” by saying it looks the way freshly-cut grass smells. Basically, what this means is that you are not supposed to say “Ray LaMontagne sounds like the musical lovechild of so-and-so and someone-or-other”. So, I won’t do that; instead, I’ll describe what the music of Ray LaMontagne feels like to me.

LaMontagne’s music sounds like a man who single-handedly clear cuts a space in the woods with just a hatchet and brawn, and then uses the fallen trees to build a solid log house. In this cozy and snug loveshack he makes dirty sweet love to his lady and then, nine months later, catches their perfect angel baby into his rough but gentle hands. Then he makes a soothing pot of chamomile tea (harvested from the chamomile seeds he lovingly planted and hand harvested precisely for this moment), swaddles the lolling infant, massages his lady’s feet, and croons while lady and infant tumble into restful sleep.

Or maybe that’s just me.

LaMontagne has had more recent albums, but this is my favourite.

PC: RayLaMontagne @ Prospect Park, by Tammy Lo, is licensed by CC BY 2.0, cropped.