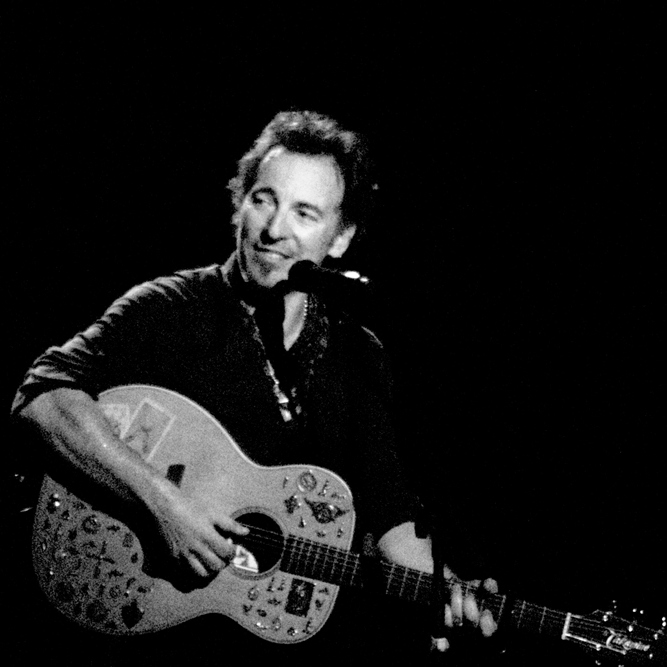 I was talking with my youngest son about the lyrics to the songs that he writes which are usually, and unsurprisingly, about girls.  Not that there’s anything wrong with that of course, but I suggested that he might listen to, or even just read, the song lyric poetry of Bob Dylan or Leonard Cohen.  I subsequently remembered Nebraska, which is another of my desert island discs.  I don’t often associate Bruce Springsteen with poetry and storytelling, but this album has both.  In high school, listening to Springsteen was as critical to the popularity show as Tretorn sneakers and Lacoste T-shirts.  Springsteen was never my favourite artist, at least until Nebraska was released.  More than thirty years after its release, Nebraska remains my favourite Springsteen album and, in fact, one of my favourite albums of all time.

Read part one of my rant, Banning Tipping is the New Organic and make some delicious cornbread…

Banning Tipping is the New Organic – Part One