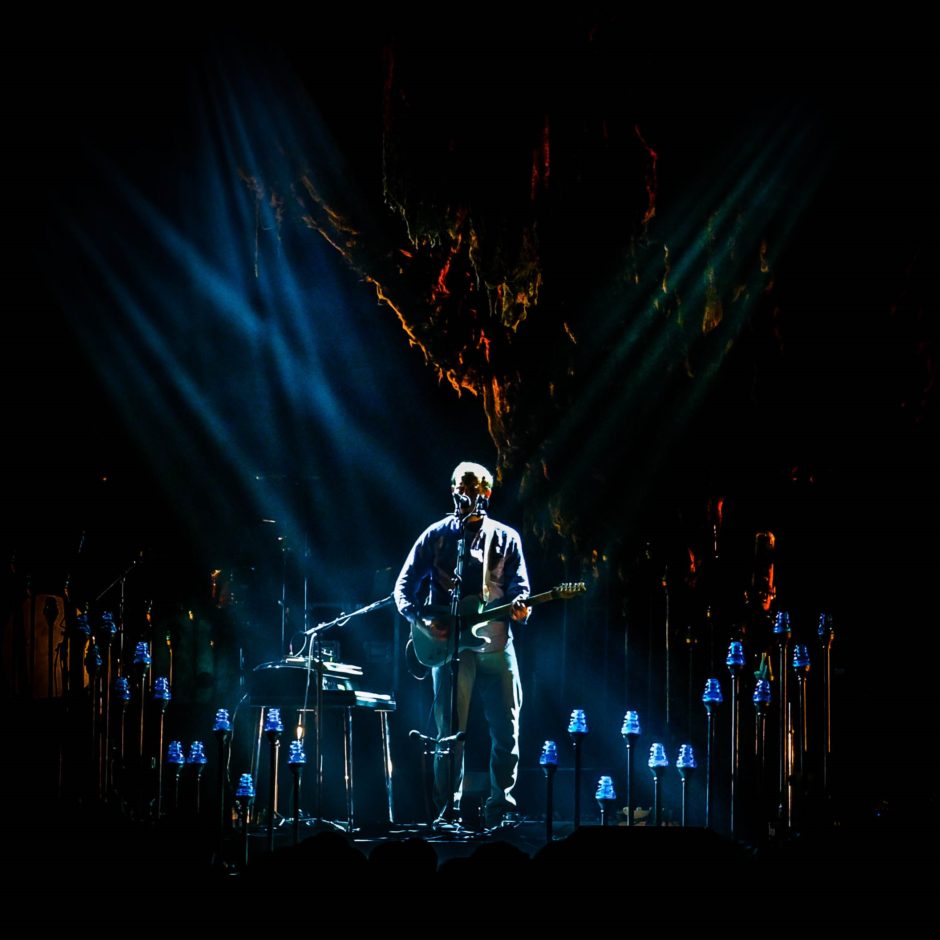 We are a tall family.  With the exception of me, everyone is well over 6 feet tall.  We get stared at a lot, and are frequently asked if we are a basketball team – like there’s such a thing as a family basketball team.  “Yeah”, I want to say “we are the Family von Trapp Basketball Team.”  Despite being tall, none of my kids play basketball, or team sports of any kind really, and so I’ve always referred to them as “indoor children”.  My kids are all musical; each sings and plays at least one instrument.  I think this is because when they were young I enrolled them in classes and took them to activities that interested me.  Consequently, there were no hockey games but lots of musical adventures: concerts, operas, theatre.  But my kids all have different musical tastes.  My oldest likes folkie style, my middle child prefers straight up pop or EDM, and my youngest writes blues-inflected pop and is studying to be an opera singer.  Which means in addition to the usual sibling fights, there is always squabbling over the soundtrack to Sunday dinner.

I love this Bon Iver album.  (And I love that Justin Vernon is tall enough to play on our basketball team.)  22, A Million is probably my second favourite album of last year, after Lemonade.  Of course, I also adored For Emma, Forever Ago, but this collection is a departure from his previous work.  Distortion and manipulation become instruments as well as themes.  The medium really is the message.  But this album caused a brouhaha in my house when my youngest said “I prefer real instruments”.  “Real instruments?  Real instruments?” raged my older son.  He defended the album, along the lines of electronic manipulation being itself an instrument and a very real one at that.  I think I probably changed to another artist to prevent the boys from killing each other.  But, when everyone had gone home, I put this album on really loud, and marveled.