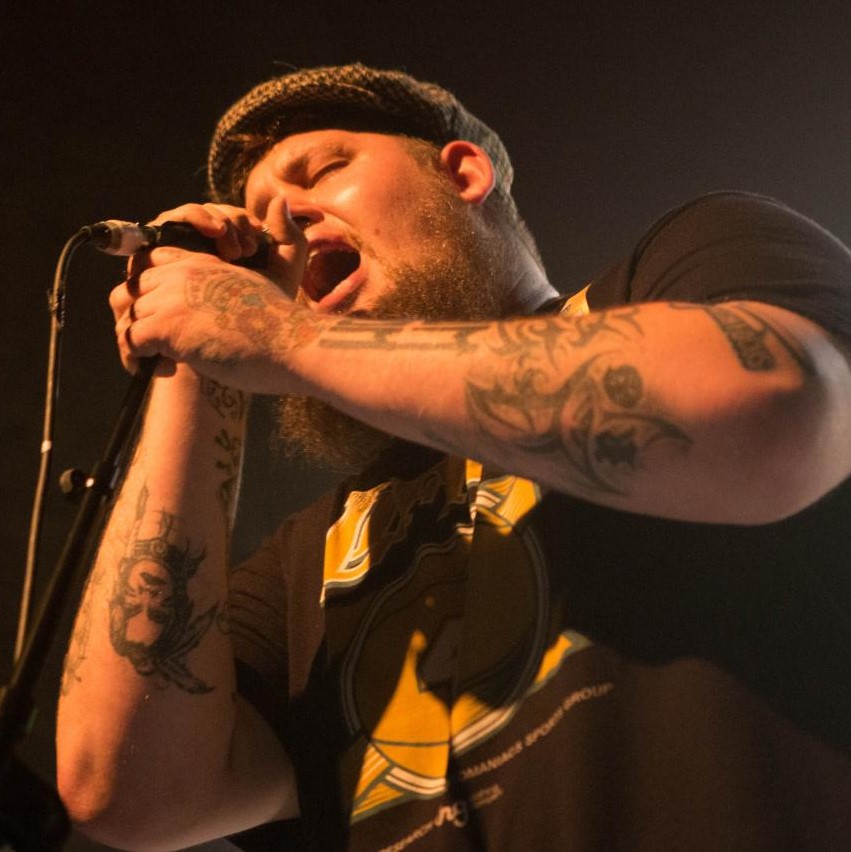 Full confession: I have listened to this album right through only once, but he had me at “hello”.  Like everyone else with ears, I have heard “Humans” (the title track and opening song) about a bajillion times as it is in heavy rotation on the radio.  That voice!  Soulful and rumbly.  It clambers in your ears and heads straight for the sternum, rattling and banging about in your chest.  (Or maybe that’s just me.  I was playing it REALLY loud in the car.)  Hip-hop, blues and gospel influences are evident.  There are orchestral hurtin’ ballads, stripped-down a cappella gospel songs, and rap interludes.  Sometimes there are choirs and violins, and sometimes finger snapping, clapping and boot stomping.  It’s a bit all over the map, really, but in a good way, like he’s finding his groove.  My hope is that he sticks to his roots, meaning the roots: blues, R&B, country, folk and rock, and he leaves the lush symphonic power ballad to someone else.  While the songs can be occasionally repetitive, I have no doubt that the Rag’n’Bone Man is on his way to super stardom.  Don’t believe me?  Well about a month ago he won the Critics’ Choice at the Brit Awards.  Past winners have included Adele, James Bay, Sam Smith, and Florence and the Machine, and they certainly haven’t done too shabby.

This is a long album, so you will have plenty of time to read my rant The Taxonomy of Drunks and make this recipe for banana bread…