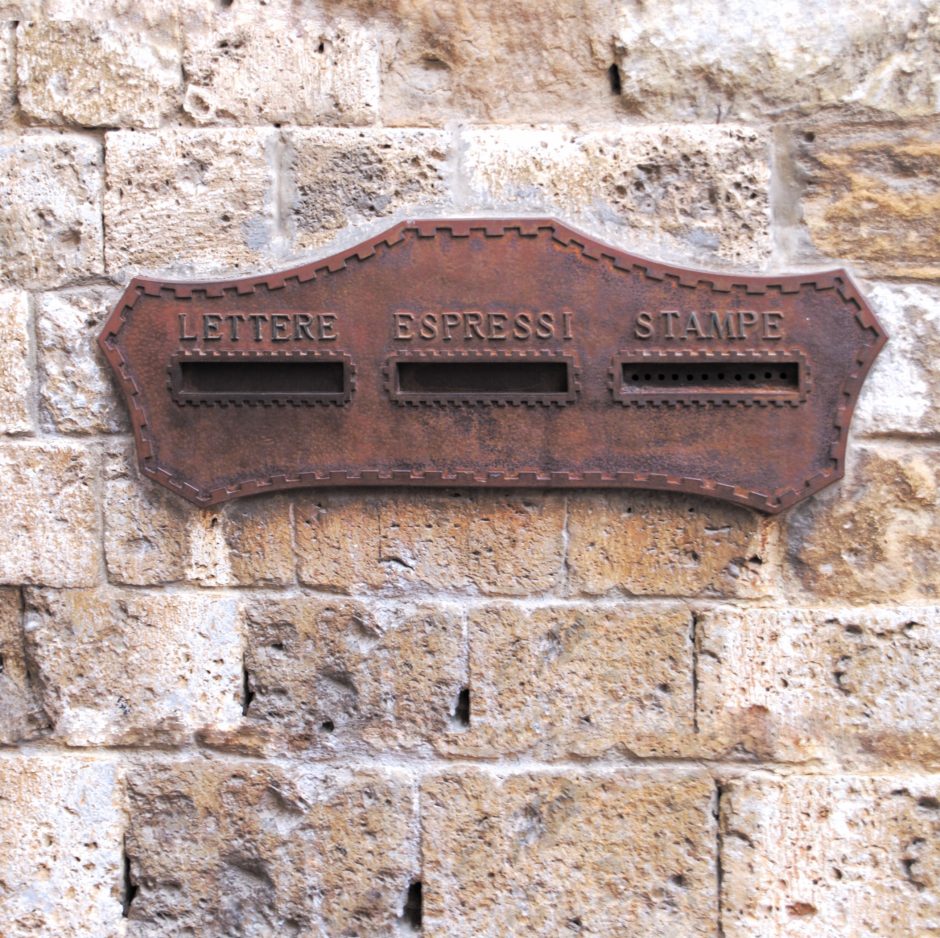 A couple of weeks later and I am still digesting the shit pie that was the Academy Awards ceremony.  What else would you call the steamy wedge that Warren Beatty and Faye Dunaway served up when announcing the best picture winner?  Yes, everyone now knows that it was a couple of incompetent accountants who put that pie in the oven, but Beatty and Dunaway, both of whom clearly seemed to be holding their noses, presented it with a cherry on top, like maybe no one would notice the stink.  What could they possibly have been thinking?  Could it be that even the perceived “smart” actors, like Beatty, just aren’t very bright?  Give the talent his mark, tell him his line, and he’ll just spout whatever is in the cue cards (or the envelope).  It was like a re-enactment of the scene in Anchorman where Ron Burgundy signs off the newscast with “Go fuck yourself San Diego” because that’s what was on the teleprompter.  So embarrassing for Beatty and Dunaway, so sad for the folks at La La Land to have the prize snatched out of their hands, and so tragic for the Moonlight crew who, although they ended up winning in the end, were denied their magical moment in the sun (so to speak).  What a shit show.

Why do people spout crap they know is untrue, incorrect or cruel?  When I was about 13 years old, I frequently babysat the two toddler-ish children of a woman who was the largest person I had ever known.  My guess now is that she must have weighed well over 300 lbs.  One day, she passed my house pushing a baby stroller.  When I went outside to say hello, she introduced me to her new baby.  “Sue, I didn’t even know you were pregnant!”  I said.  I immediately knew that I had blurted out something hurtful.  “I’m so sorry Sue”, I said, “that was very rude.”  She laughed and forgave me instantly.  “That’s OK, I’m so fat it’s hard to tell when I’m pregnant I guess.”  Maybe we all need a moment like that in our formative years: an experience of saying something mean, without intending to be unkind, and then experiencing the shame it produces.  I can think faster on my feet now than when I was 13, and I try very hard not to say anything – even if it would amount to stating the obvious – if I sense that it would be hurtful or thoughtless.  It’s not difficult to be sensitive to another’s feelings, and it doesn’t take much practice.  Being considerate is basically part of being a grown up, so why do I encounter so many insensitive blurters in my line of work?

I wake up most mornings in a good mood.  Today, for example, sloppy snowflakes were softly drifting outside my bedroom window.  I’m sick of winter, to be honest, but it was very pretty.  And then I remember I will have to shovel a foot of snow and my mood shifts instantly.  It doesn’t take much to set me off.  Every afternoon at the restaurant, just before opening the doors, I straighten the cutlery on the tables, flick dust motes off the chairs, polish fingerprints from wine glasses and apply a fresh lather of lip gloss.  I’m ready, I’m happy, I’m hopeful…bring it on!  And then the first customer in the door looks around the empty dining room and says something I’ve heard a million times before, something that never fails to piss me off, something unnecessary and stupid, a new iteration each day it seems, along the lines of: “I guess we didn’t need to make a reservation!”  Har de har har.  This comment just annoys me beyond reason.  I feel my lipsticked smile becoming a grim moué.

Yes, the restaurant is empty.  That is because it is six o’clock and we just opened.  Yes, you are the first people to arrive.  And yes, you have a prize-winning knack for stating the obvious.  When I say “good evening, how are you tonight?” one correct response might be “I’m very well, thank you, how are you?” or “Hello! I’m starving!” or “hi there, we’re happy to be here and looking forward to a delicious dinner!” or something along those lines.  To reply to my welcome with “well I guess we didn’t need to make a reservation ha ha” isn’t really a reply it all.  Frankly, it’s rude.  If we are going to have a terrifically busy night, then your remark is just dumb.  And if we’re going to have a dead night (like tonight, for example, on account of snowmageddon) then your remark is hurtful.  Why don’t you just rub salt in it?  So what’s the point of saying it at all?  Why say anything when the consequence is either mean or untrue?

My mother was a teacher.  In her day, you could tell parents straight up if their child were a monster.  A teacher could flat out say “your child isn’t very bright” or “he’s a wimp” or “she’s a bully”.  Now teachers are circumspect and speak only in special snowflake-approved code.  My mother translated my daughter’s first report card like this: “L is very physical”, which I thought meant that she was athletic, my mother transcribed as “pushy with the other kids”.  “L is confident and articulate” meant bossy and loud.  That sort of thing.  I’m not asking restaurant customer to communicate in code like primary school teachers, but flat out blurting isn’t the way to go either.

How would you feel if your server went about stating the obvious too?  “I don’t think you should have another glass of wine, you’re kind of a messy drunk.” Or “I don’t care what the saleslady said those pants do make your ass look fat.”  Or “lady, your Tinder date looks like the unabomber.”  Or “I wouldn’t suggest dessert; you could stand to lose a few pounds.”  Or “you really should see a doctor about that rash.”  Or “maybe call your hairdresser ASAP because from my angle you have about two inches of dark roots”.  Or how about “your children are very badly behaved but I guess you aren’t much of a role model.”  The truth hurts doesn’t it?  Sometimes the truth is the way to go when, for example, your friend has something stuck in her teeth or the middle button on her shirt is undone.  Sometimes the truth is a kindness, to be sure.  The point is, ask yourself, before you go about stating the obvious, whether the truth is helpful or hurtful.  Ask yourself whether you are responding appropriately to a question.  And if you realize after the fact that you have said something incorrect, unnecessary or cruel, then have the decency to apologize.

I amuse myself now when someone says “gee, I guess we didn’t need a reservation” by replying “a reservation for two under ‘Beatty’ isn’t it?”  No one gets it except me, thank goodness, but I think it’s hilarious and a necessary tonic to improve my mood.

(I don’t speak Italian, but it looks to me like this mailbox is stating the obvious.)

Nothing is more comforting than listening to Bon Iver and devouring Sticky Toffee Pudding.

The Empress Has No Clothes: a Book Review of I Hear She’s a Real Bitch by Jen Agg