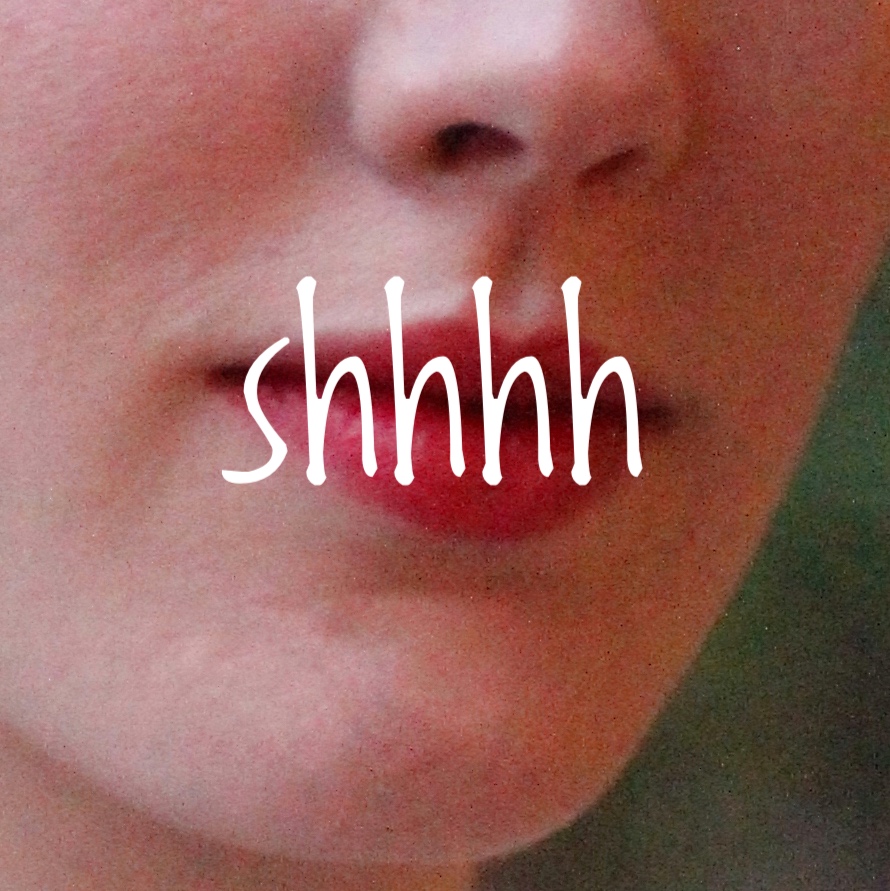 I don’t remember how old I was when I stopped believing in Santa Claus.  It was probably around the same time I realized my mother didn’t know everything and my father wasn’t perfect. I think the non-existence of Santa was probably a slow dawning of little truths rather than an instant revelation. I’m pretty sure that my brother, in the dick move way of older brothers everywhere, didn’t drop the truth bomb about Santa. There were truth hints though, like the time my brother said “let’s look for our Christmas presents” when my parents were out of the house. I remember finding a doll under my parents’ bed and then getting that doll for Christmas from Santa. I probably explained it to myself as just a coincidence, or that maybe it was Santa himself who hid the doll under the bed without my parents’ knowledge. And then, like dominoes, the eventual realization that as goes Santa, so goes the Tooth Fairy, the Easter Bunny, and the last vestiges of childish innocence.

I think it’s harder to keep those happy little secrets now. Most kids can probably code by grade 2 and have certainly figured out how to Google the Tooth Fairy, or ask Alexa about Santa. (After writing that sentence I conducted a little test and asked Siri some questions. First I asked, “does Santa exist?”,  to which Siri replied, “hmmm”, and then after about 30 seconds, she just went blank. Same Siri. Same. Then I asked again about the existence of Santa and Siri replied, “let’s just say I’m not the only one who knows if you’ve been bad or good”. This is a decent enough answer I suppose, but it’s no “Yes, Virginia, there is a Santa Claus. He exists as certainly as love and generosity and devotion exist, and you know that they abound and give to your life its highest beauty and joy.” Then I asked, “does the Tooth Fairy exist?” Siri said, “do hipsters like sriracha?”, to which I then replied, “hmmm” before going blank myself.  Again I asked whether the Tooth Fairy exists. This time, Siri responded, “our reality is but one page in a [sic] omnidimensional book of infinite time across multi-versal space. So, yes.” Siri obviously understands kids. When I asked about the Easter Bunny, Siri, like any exasperated parent facing a barrage of unanswerable questions, replied, “I don’t know if I’m the best resource on questions of existence”. “Now what”?, I mumbled to myself. To which Siri replied “sorry, I’m having trouble with the connection.” No shit Sherlock.)

Some parents do a great job of maintaining the illusion of Santa, the Tooth Fairy, or the Easter Bunny. I know some parents who use different wrapping paper for the Christmas presents from Santa. They are also the same organized and efficient parents who ask a neighbour to address the cards and labels so the kids won’t recognize mom’s handwriting. I ask you though, what child tearing into a present stops to inspect the handwriting? “Hmmm, that looks suspiciously like mom’s writing. Childhood ruined!” Bad parents, like me, hide presents in the basement or, like my parents, under the bed. Good parents hide their kids’ presents somewhere the kids will never look, like the broom closet, the furnace room, the shed where you keep the lawnmower, or anywhere there might be spiders. Maybe even at the helpful neighbour’s house along with the cards and labels.

My youngest son, at about age 6, upon considering whether to put a lost tooth under his pillow, told me that there was no Tooth Fairy. That I was actually the Tooth Fairy. Gulp. I replied, “when I was a child, the Tooth Fairy came to my house and gave me money for my lost teeth. So does that mean I took my own teeth? And where did I get the money from? And what would I do with all those teeth? And why would I want teeth in the first place? Think about it buddy. That makes no sense.” My son, accepting this twisted logic, was hugely relieved. Screw you Siri, you can’t beat that with your multi-versal space bullshit.

I remember picking up my daughter from middle school one December day. I don’t remember how it came up (I’d probably been Christmas shopping and there were likely presents in the back seat that I hadn’t bothered to conceal), but I recall saying something to her like “don’t spoil Christmas for your younger brothers”.  “What do you mean?” she asked. So I responded along the lines of “don’t let on that you know about Santa.” What I didn’t know, not until I looked at her horrified little face, was that I had in fact spoiled Christmas for her. What twelve-year old still believes in Santa? Mine, apparently, until about a minute ago. How could someone understand algebra but not the fictive Santa? To this day, I feel like that was the absolute nadir of my parenting. Oh sure, she said something like, “oh I knew that anyway”, but I could tell that she didn’t. And I could see that not only had I ruined Christmas, I’d also killed the Easter Bunny and the Tooth Fairy. It wasn’t a good day for any of us.

So here’s the point. Think before you speak. Don’t just blurt out whatever pops into your head, or utter even a well-reasoned or thought out comment, without first considering how it might affect your listener. Do you even need to say anything? At the very least, consider your tone.

At the restaurant the other night, one of the specials was pork chops with blueberry sauce, sweet potato mash and steamed vegetables. A customer asked his server what the vegetables were. The server responded that the vegetables that evening were broccoli, cauliflower, bok choy and braised cabbage. The customer said, “I’ll have just the pork and the cauliflower”. What does that mean to you? To the server it meant pork and cauliflower only. That’s what it means to me too. No potato and no other vegetables. When his dinner arrived, however, the customer said “where are my potatoes?” The server apologized and explained that he thought “just the pork and the cauliflower” meant no potato and no other vegetables. Wouldn’t you think that too? Seems a reasonable interpretation. The customer then said, “you’re not listening”. He said that twice. “YOU’RE NOT LISTENING.” Loudly and rather rudely. The server apologized again and raced into the kitchen for some potato.  This may seem like a small thing; no reason for the server to get upset. But the life of a server is sometimes like the death of a thousand cuts. The server said to me later, “I’m a man. I’m not a child. Why would someone talk to me like that? How is that ok?” Spoiler alert, it’s not.

If your server makes a mistake, maybe especially if the server makes a mistake and you don’t know what kind of trouble they’re going to get in for making it, please be forgiving. Be reasonable and kind. Is potato more important than decency? Does cranberry toast trump good manners? Think. Think. Don’t be a Santa killer. Do unto others and all that.