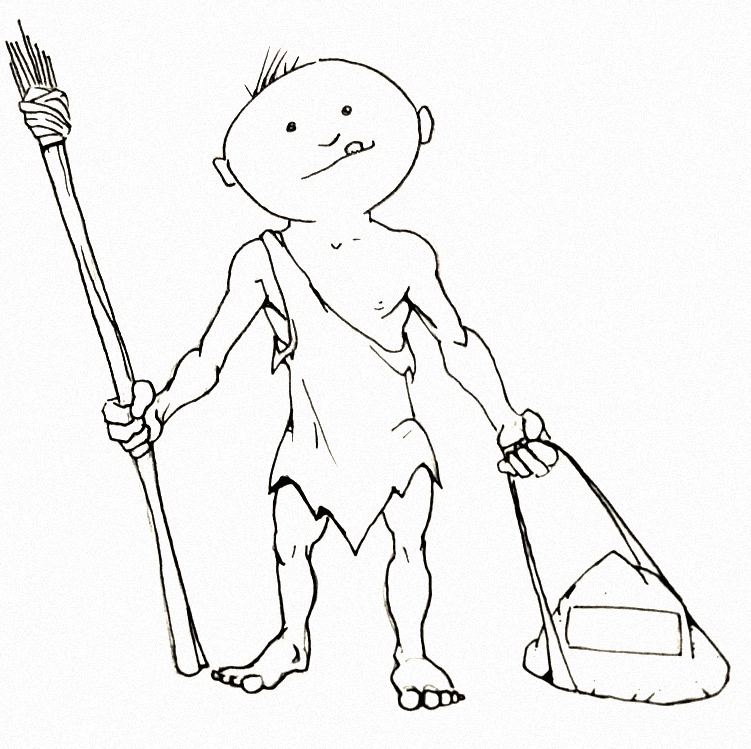 It always happens the very moment I sit down to dinner.  Except if it happens when I am lying in bed – lazy, sleepy or unwell.  Or right at the hair-raising climax of a movie or the juicy twist of a novel.  Occasionally as I am rushing out the door late to an appointment, or stepping, dripping, out of the shower.  And, in the past, just as a baby, who has been crying for what feels like days, closes her eyes and falls tenuously asleep.  In any event, at the most inopportune time.  The phone rings.  Someone knocks at the door.  Would I like to take a survey?  Could I make a donation to charity?  Can I sponsor a member of a local sports team?  Would I contribute to the neighbourhood food drive?  Will I sign a petition?  Have I heard the good news?  Unsolicited solicitation is petty tyranny, particularly in the sanctuary, or so one might think, of one’s own home.

I am not uncharitable, but I like to choose which organizations I will support based upon my own life experiences or predilections, and not because I know I will feel guilty if I don’t contribute to some kid’s grade 2 fundraising drive for the blind and orphaned puppies of Bolivia.  Guilt may be the motivating force for a one-time charitable donation, but I’m pretty sure it doesn’t lead to a lifetime of financial support or even another moment’s thought.  I just want you to go away so I can get back to my TV show.  The whole exercise of listening and then succumbing to a rehearsed but impassioned spiel leaves me feeling kind of skanky, and I can’t imagine that the person on the other side of the screen door feels any better.  How charitable is that?

I answered a knock at the door one afternoon and found a woman and a young child on my front porch.  So I thought: “To what godforsaken small town tournament am I going to be asked to help send this baton-twirling prodigy?”  Instead, the child held out a smiling Jesus pamphlet to me and asked “have you heard the good news?”  Say what?  And because I didn’t want to dismiss a child or be rude to her by saying “not interested” and closing the door in her optimistic little face, I took the pamphlet.  Whereupon mother beamed and began spouting Scripture at me.  I’m not sorry to say that I immediately handed the pamphlet back to the little girl and said, as gently as I could muster, “I’m not interested, but thank you very much for asking”, before softly closing the door in her optimistic little face.  It was only afterwards that I wished that I had kept that pamphlet, if only to find out the organization responsible for it.  I wanted to let them know I thought it reprehensible, and more than a little pimpy, to use a child as an evangelical prop.  Does anyone actually believe that door-to-door proselytizing really works?  Is anyone so suddenly moved by the Spirit when a holy roller starts in on sermonizing that one instantly wants to become a Jehovah’s Witness?  Well it doesn’t work for me.  I want to choose (or choose to reject) my own religious affiliation, thank you very much.  And I’d rather not make that decision on my doorstep, with a stranger, while the best part of the movie I was watching unspools in my living room without me.

I overhear a lot of conversations in my line of work.  Many of the conversations I am privy to are quite boring: litanies of world travels, work travails, and childrens’ accomplishments.  Some conversations, like minutiae of medical conditions, can get pretty unsavoury.  Other conversations may be inappropriately intimate.  I’m always hopeful that someone will spill some insider stock tips as I am refreshing a water glass, but I’m still waiting.  For the most part, I just tune out the conversations that my guests are having by being meditatively aloof or by composing my own inner monologue.  I am occasionally roped into a customers’ conversation, or asked to offer my own opinion about something, or settle a dispute.  Sometimes, although not rarely enough, I am lectured at.  I usually respond by murmuring noncommittally before beating a hasty retreat.

I spent more than enough time in high school, university and law school being lectured at.  For the most part, however, I chose to be there.  I even paid for the privilege.  But I also made the choice about which lectures I would attend (Romantic Poetry, for example) and which lectures I wouldn’t (anything math-related).  While both the English literature and physics professors likely think that their respective subject matter is vital and fascinating, they usually conduct their lectures with a willing audience and not, uninvited, in the doorways of strangers.  The professors are also, I would expect, relatively knowledgeable in their particular area of study.  The English prof, for example, doesn’t usually expound about physics, or vice versa.  I try to keep my ignorance about many subject matters a secret by keeping my uninformed opinions to myself.  I don’t pretend to be an expert at anything.  I hear many stupid or ignorant opinions expressed at the restaurant, but I try to keep my mouth shut.  On the rare occasion when I know more about a subject matter than the person spouting a stupid or ignorant opinion, I still keep my mouth shut.  Except this one time.  This one time when I just lost it.

A group of customers were considering our dinner menu.  One in the group was particularly studious.  After much discussion and deliberation amongst themselves, or so it seemed, this fellow called me over to answer a question he had about the menu.  What, specifically, on the menu was paleo-friendly?  Look.  I try to be plugged in.  I try to stay informed.  I have some knowledge about the “paleo diet”, but I don’t profess to be an expert.  I assisted his decision-making as best I could and he subsequently made his dinner choices.  After dinner, he called me over to the table whereupon I was the recipient of a lecture about the paleo diet.  I was scolded about our failure, as a restaurant, to provide adequate paleo-friendly menu choices and to specifically identify which menu items were sufficiently paleo.

So I’m thinking to myself, “we are not a paleo restaurant and do not advertise as such”, “we can’t be all things to all people”, and “we do our very best to make all our customers happy”, but I don’t say any of those things.  I also don’t say, “I’m pretty sure your martini and bottle of wine aren’t paleo either”.  I also don’t say “the paleo diet is a crock of shit” (which, ironically, is probably itself paleo) but I am certain my very pores are exuding that opinion.  I can almost see the thought bubble over my head that says “you are a rude, sanctimonious, and ill-informed gasbag”.  And then he says this:  “did you know that the paleo-diet cures multiple sclerosis?”  I beg your pardon?  “Yeah, I saw a Ted Talk about it.  This woman, a doctor, was severely disabled by MS but when she started following a paleo diet she was cured.”

I had no idea what he was talking about.  I hadn’t seen the Ted Talk (which has since, like the claim that vaccines cause autism, been discredited and disavowed), I didn’t know who this doctor was, I was unfamiliar with her claim as it certainly hadn’t been splashed on the front page of the newspaper as you might expect of news for a MS cure, and I wasn’t sure if he was simply fanciful.  I don’t know a lot about a lot, and I try very hard not to reveal my ignorance.  But I do know something about MS.  I can virtually guarantee that I know WAY more about MS than this bozo with paleo miracle cure fantasies.  “I’m sorry”, I said, “I don’t mean to be rude, but that is ridiculous.  My mother had MS.  My brother lives with MS.  One of my closest friends was recently diagnosed with MS.  There is no cure.  Telling someone that a poor diet is somehow responsible for their MS is just wrong, never mind cruel.  Sure, we should all have healthier diets, but suggesting that someone eat more vegetables and less grains to fix their MS is irresponsible and thoughtless.  The paleo diet is about as likely a cure for MS as a mustard poultice or prayer.”

Fortunately, someone interrupted at this point; a server perhaps with a question about the wine list, or a customer inquiring where he might find the washrooms.  I had been stupid and inhospitable to a customer, and I was angry with myself for it.  I had gotten into an unnecessary argument with an evangelist.  I had encouraged a stranger on my doorstep who only wanted to know if I had “heard the good news.”  But I had a cure for my stupidity, embarrassment, rage, and regret: double bourbon double quick.  Should I keep the remedy to myself or share it?  Have you heard the good news?

Speaking of cocktails, make my latest favourite cocktail, the sidecar, and listen to this playlist from Joni Mitchell.

Photo Credit: caveman drawing, by Adam Kinney, is licensed by CC BY 2.0, edited and cropped.