The Tipping Point: a Restaurateur’s Rant 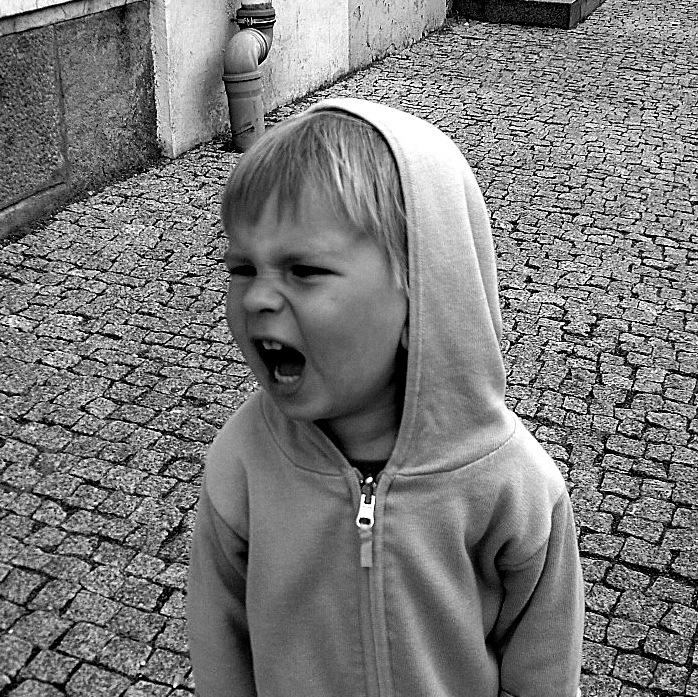 The Tipping Point: a Restaurateur’s Rant

I’m at the tipping point because some people are so cheap it makes my heart hurt.  And it makes me wonder how they can have friends.

One evening, a server asked me to take the payment for one of his tables.  The two couples are splitting the bill which, for simplicity’s sake, let’s say is $400.  I process the first credit card for $200 and the customer (let’s call him ‘Bob’) leaves a 20% tip, or $40.  The second customer (let’s call him ‘John’) asks his friend, “how much tip did you leave?”  Bob replies, “I left forty dollars.”  John exclaims, “Forty dollars!  That’s a twenty percent tip!  That’s too much!  I’ll leave twenty dollars so that the tip balances out to fifteen percent.”

Keep in mind that I am standing there the whole time listening to this.  I wait for Bob to say, “No John.  We had a lovely evening and our server did a great job.  I think he deserves a twenty percent tip so you should leave $40 too.  Don’t be a cheap bastard.”  But Bob is likely as stunned as I am and, so as not offend or insult his friend, sadly he says nothing and just shrugs.  So John leaves a $20, 10% tip.

I get that a tip is a reward, a bonus, a non-enforceable obligation.  I totally get that.  But the amount of your tip says a lot about you and usually very little about your dinner.  Both John and Bob would have had pretty much the same dining experience, but one thought it was worth a $40 tip and the other figured $20 was adequate.  So, are tips based on the food?  The service?  The experience?  Or, as was obviously the case here, on a customer’s predisposition to being either generous or stingy?  If Bob and John had each left a 15% tip, I would have thought nothing of it.  A 15% tip is fair, reasonable, decent, and any server would be grateful for it.  And even though, at the end of the day, Bob and John’s combined tip was 15%, it is only because Bob was generous and John was not.

The servers at our restaurant are terrific, every single one.  If they weren’t I would release them or, more likely, they would quit due to my constant criticisms.  Like everyone else – like you too I expect – a server can have a bad day for any number of reasons (one of them, quite possibly, being you).  But leaving a crappy tip to make a point is just lazy, passive-aggressive and ineffectual, particularly if the manager or owner (me) is quite obviously present.  If I notice that a customer has left their server a negligible or non-existent tip, I will ask that customer: “I see that you had a negative experience this evening.  Would you like to tell me about it?”  I ask this for a number of reasons: first, to actually investigate a customer’s potentially unpleasant experience so it won’t happen again, second, to determine an appropriate remedy for the customer, third, to forestall bad publicity and fourth, to let the others in the dining party know that their father, date, boss or friend is cheap, irrational, unfair, timid, unreasonable and/or mean.

So, because I know that our servers are good at their jobs, and because I know that if there had been a problem with Bob’s and John’s dining experience I would have already known about it, and because Bob and John were at the same table, at the same time, and being catered to by the same server, and because Bob left a good tip, I can only conclude that John is cheap, irrational, unfair, timid, unreasonable and/or mean, so there’s no point in asking him why he left a 10% tip.  Besides, I already know that John believes he was just “balancing out” Bob’s obviously excessive tip.

At the end of the day, I am not out of pocket, and neither is the restaurant or the server.  But, and here is the point, Bob paid more for the dining experience ($240) than John did ($220).  In other words, Bob didn’t “balance out the tip” at all; John basically stiffed Bob, his friend (!), to the tune of $20.  If it were John’s actual intention to “balance out” the tip, he should have reached into his wallet for a $10 bill to give his friend.  Maybe he did this after they left the restaurant.  But I doubt it.

Make some chocolate butterscotch brownies to make yourself feel better about the world while you listen to this playlist from alt-J.

Photo credit: scream and shout, by Mindaugas Danys, licensed under CC BY 2.0., cropped.

If You Can’t Stand the Heat, Get Out of the Kitchen – Part Two

That’s an interesting interpretation. As a “Bob” I’ve been accused of making “John” feel bad or pressured to give more (so *I’m* the selfish one!). So now whenever the issue of tips comes up, I usually say, “give what you’re comfortable with, but my minimum is usually 18%. Most of the time it’s 20+%.” One time, years ago, at one of my favourite restaurants, a favourite server did come to my table after our meal to ask if there was anything wrong with the service that night. I could tell it was an awkward question to ask but I felt… Read more »

Author
You Have Been Served

It never pays to be anything less than decent. Thanks for your comment.