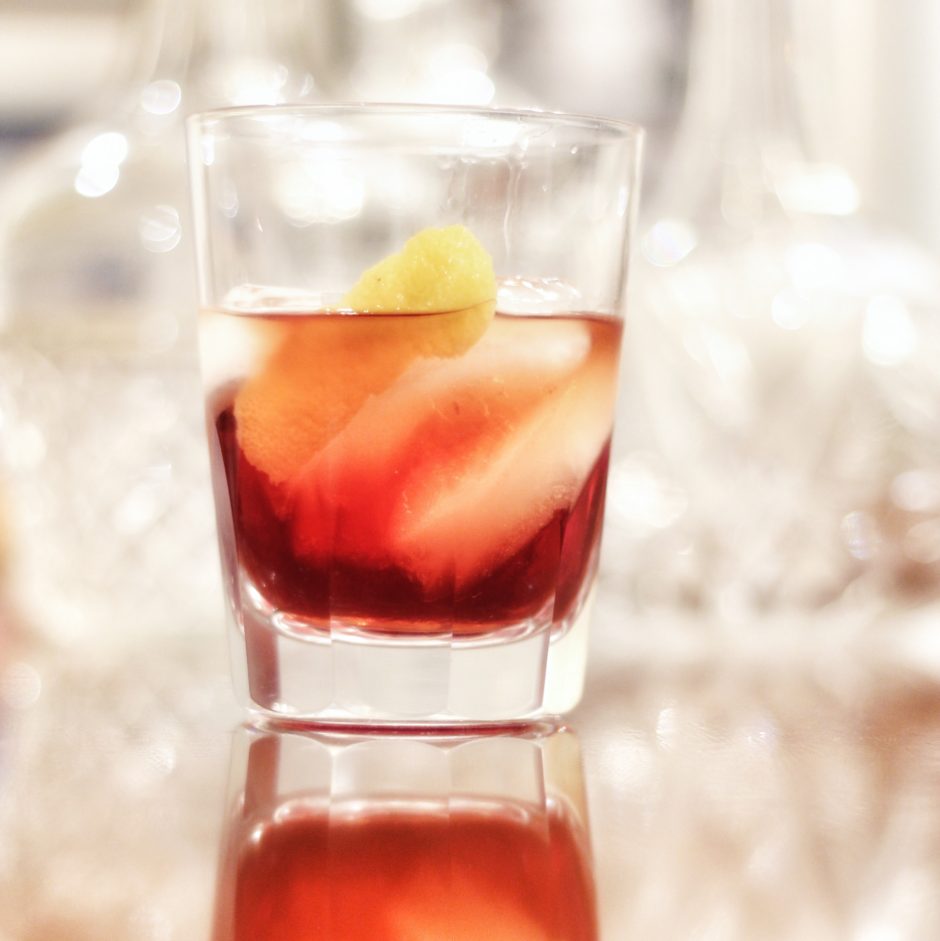 According to a recent Harper’s Bazaar, Princess Margaret’s morning ritual involved sleeping in until 9 a.m., followed by breakfast in bed. The princess then lounged in bed for a couple more hours, reading the newspapers, listening to the radio, and chain smoking. From 11 until noon, the princess bathed. After dressing, and doing her hair and makeup, the princess would then enjoy a vodka “pick me up”. Shortly thereafter, the princess would join her mother, the Queen Mother, for a four course luncheon which included a half bottle of wine per person.  Princess Margaret’s sister, Queen Elizabeth, is no slouch in the alcohol consumption department either it would appear. According to The Independent, the Queen has a gin and dubonnet with a slice of lemon and a lot of ice, every day before lunch. Lunch involves wine, of course. It is said that the Queen then enjoys a martini and a glass of champagne in the evening. Both Elizabeth and Margaret, it seems, inherited their mother’s taste for cocktails and wine. Queen Elizabeth, the Queen Mother, even has a drink named after her. The Queen Mother cocktail is a most delicious confection, and may be enjoyed equally well when lying in bed reading and smoking, or whilst watching the corgis romp about on your vast estate. 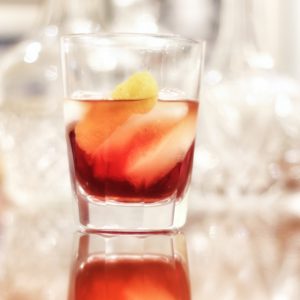