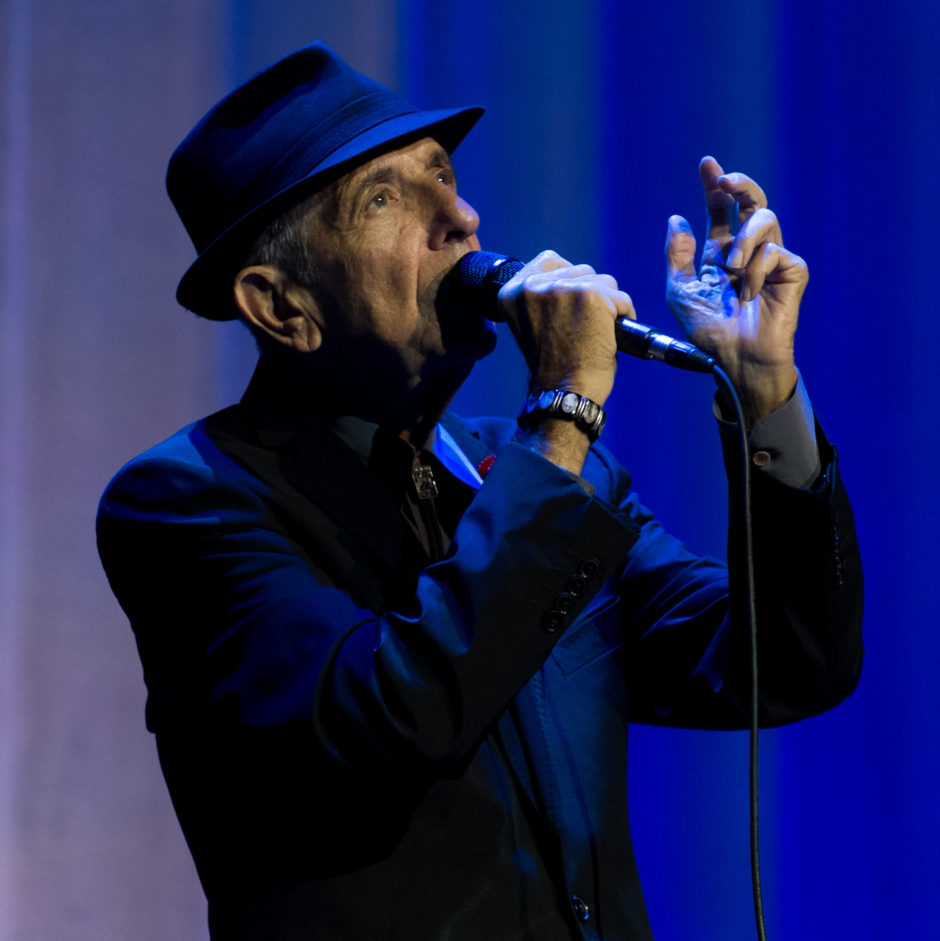 The first thing that I can remember wanting to be, was a poet. I think I was about 9 or 10. I am sure that I had expressed other ambitions as a younger child; a ballerina or a princess, say. I can’t remember. I do know that one of my kids told me, when he was about three years old, that when he grew up he wanted to be a giraffe.

My mother had an unconventional but ambitious parenting style. In public school, she had me excused from learning traditional cursive writing at the hands of my grade school teachers because she thought handwriting was an expression of one’s personality and she wanted me to have my own, rather than Miss Aitcheson’s. When I was an older child, she would let me stay up as late as I liked as long as I was reading a book, no matter if it were Stephen King or Erica Jong or Sylvia Plath or Tolkien. But as a younger child, she made the choices, and rather than the usual stories, she read me poetry at bed-time: The Rime of the Ancient Mariner, The Lady of Shalott, The Love Song of J. Alfred Prufrock

Becoming a poet seemed realistic then. I didn’t know any lawyers or diplomats or journalists, so those seemed the unlikely occupations. But I knew poets. Of course, thanks to my mother, I knew Blake and Keats and Tennyson quite well. One of my closest childhood friends was the daughter of Michael Ondaatje, and he appeared to be making a pretty good go of it. And then in high school, one my schoolmates was the daughter of Dennis Lee, probably the first poet most Canadian children are introduced to. One day, Irving Layton taught our English class. But, most significantly for me, when I was a teenager, I had a memorable encounter with another famous Canadian poet: Leonard Cohen.

When I was about 16 years old, one of my favourite haunts was a place called The Danish Food Centre, at Bloor and Bellair. It was close enough to school to make it there and back at lunch-time, but far enough away that I could sit and drink tea and smoke cigarettes without being caught by one of my teachers. So I would hang out there, assuming that studied and affected disaffectedness owned by the too-cool-for-school teenager.

One day, I see Leonard Cohen sitting at another table with Jeanne Beker and someone else I didn’t recognize. I was utterly awestruck in the way, I imagine, a teenager today might be upon discovering that they are sharing the same space as Kendall Jenner or breathing the air that Prince Harry just exhaled. When they left, Jeanne and her companion exited through the doors leading to Bloor Street, but Leonard Cohen headed for the east door, towards Bellair. As he passed my table I said “hello Mr. Cohen”. He was probably then about the same age I am now. He stopped, surprised I expect that a teenager would know who he was. He asked if he could sit with me, he bought me a coffee and I let him bum a few smokes. We talked for about 45 minutes. He asked where I went to school, what subjects I liked. I told him that I had read all his books and I showed him a copy of one of his poems that I carried in my wallet. I told him I wanted to be a poet too, and let him read one of my poems. He said it was good.

I mentioned to him that my sister worked at the front desk of the Windsor Arms Hotel, just around the corner, and that’s where he was staying. I said “her name is Susan, she won’t believe that I met you!” So off he goes, back to his hotel, and I am left completely star-struck. My sister told me later that, upon returning to The Windsor Arms, he stopped at the front desk and asked after her. Learning that she wasn’t on duty that day, he said “well, tell her Leonard Cohen says ‘hello’”. When my sister went to work the next day, her coworkers all clamoured “how do you know Leonard Cohen?” Susan replied, “Oh Leonard? He’s a friend of my sister’s”.

Thanks for being my friend Leonard…

Photo credit: “Leonard Cohen”, by Adrian Thomson, is licenced by CC BY 2.0, cropped.