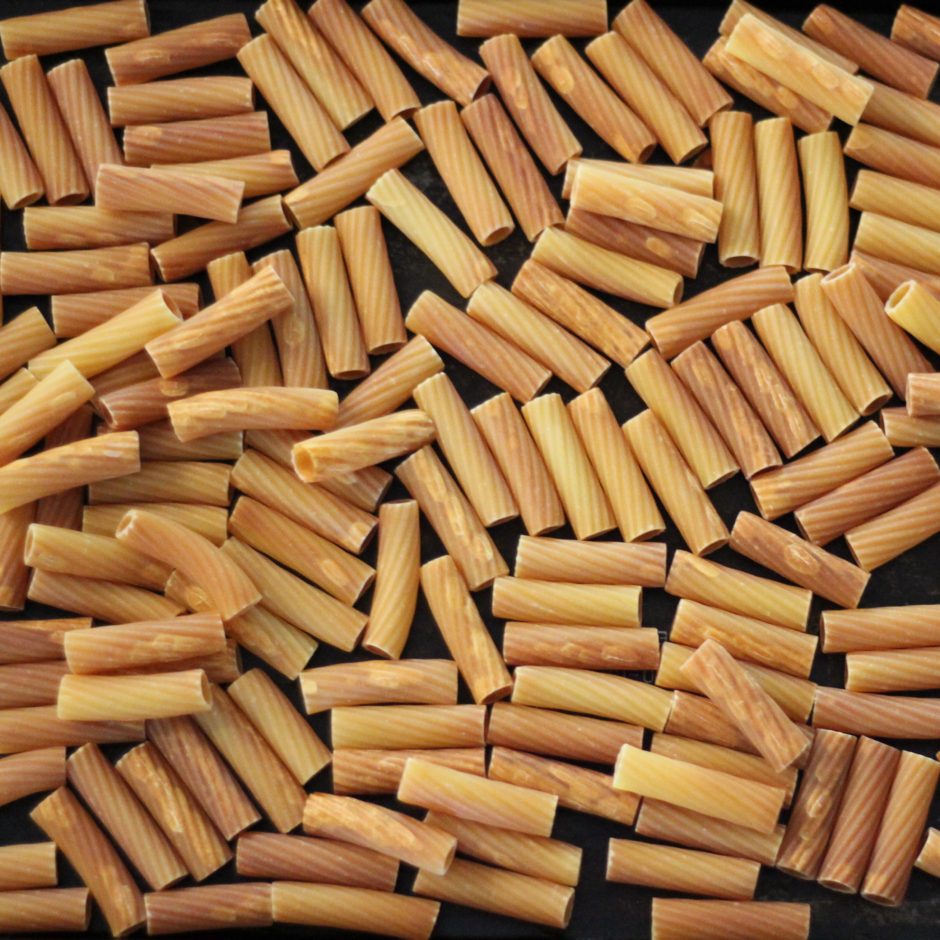 Back in the early ’90’s, before dot com dives, housing bubble bursts, mortgage market meltdowns, and various and sundry economic implosions, people dropped some serious coin in restaurants.  Toronto was just at the beginning of its soon to be burgeoning restaurant scene, and there were only a few really, really, really good places to eat.  At the time, my husband was the sous chef (and, later, chef) at one of the those restaurants; the kind of place where profligate people would dump today’s equivalent of $60 worth of cognac in a cup of coffee.  The kind of restaurant where Mariah Carey would come for dinner and insist that her latest CD be put in rotation (she did and it wasn’t), where some of the World Series-winning Toronto Blue Jays would have a celebratory dinner to the quiet, polite, non-intrusive, and very Canadian applause of the other diners.

Sure, it was a place to see and be seen, but it was also a place for serious and seriously delicious eats.  One of the crowd favourites was a pasta dish with roasted noodles.  At the time, high end and high concept dining, once traditionally French, had been usurped by Italian cuisine.  My husband recalls that he used egg pappardelle noodles rather than straight up durum/semolina pasta in this dish, but I think regular old pasta works just fine.

Spread the pasta in single layer on a cookie sheet and roast in a 350F oven until golden.  This usually takes about 7 minutes, depending upon the pasta, but keep a close eye so it doesn’t burn.  Experiment with different shapes: linguine, rigatoni, farfale, penne.  Decide for yourself whether egg noodles are better than durum/semolina noodles.  Let the roasted pasta cool on the cookie sheet, then add to a pot of well-salted, boiling water.  You will probably find that you need to cook the pasta longer than usual, but it doesn’t get mushy and, in fact, always seems to stay a little al dente.  Drain and add to your favourite sauce.  I tossed mine with a delicious arugula pesto (recipe to follow very soon).

Roasted pasta: when you say “roast”, do you mean use the top broiler, or just regular bake?

Author
You Have Been Served

Sorry for the late response. Just bake, not broil. Enjoy!