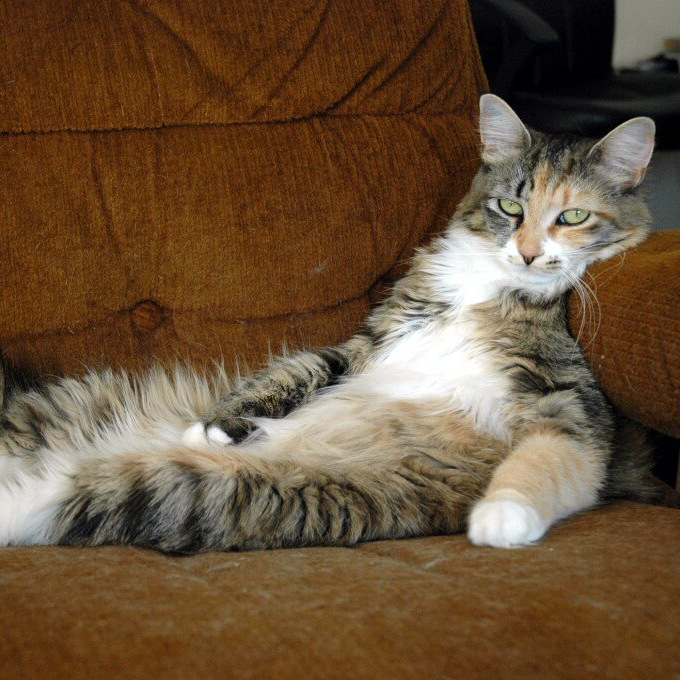 What do you do in your living room?  I expect that you might, as many people do: eat, watch TV, read, listen to music, play with a child, doze, rub a dog’s belly, entertain friends, decorate a Christmas tree, open birthday presents, and so on.  You might, as many people also do: belch, fart, pick your nose, make out with someone, fight with someone, file your fingernails, floss your teeth, pick at a scab or scratch your junk.  And that’s okay too, because it is YOUR living room.  You bought the furniture, you pay the rent, and you can reasonably expect a degree of privacy in your own home, particularly if when you bought the furniture for your living room you also bought some curtains for the windows.

My husband and I came home from the restaurant late one February evening.  It was so cold that even after the fifteen minute drive, and notwithstanding jacked up car seat heaters and blasted hot air from the vents, I could still see my breath in the car.  Everything was so quiet and white and frosty that the air felt electric and sharp-edged.  Even the streetlamp in front of our house didn’t hum warmly as it does on humid summer nights, but glared hard and fierce.  I backed the car into the driveway, hating that bone-scrunching, squealing sound that the tires made on the hard-packed ruts of snow in the road.  I was warmed only by the thought of an impending stiff bourbon and a hot bath.

I turned off the ignition and gathered my bag, looking out the dashboard window of the car to the house opposite mine.  Through their large picture window I could see my neighbours’ enormous TV screen flickering, and their living room pulsating blue and white.  “Look”, I said to my husband, “it’s like being at a drive-in movie!”  We sat for a moment before we realized what our neighbour was watching.  “Is that…porn?”  I asked.  “Looks like.” he replied.  We sat a few moments longer, watching stupefied and getting colder, before finally bundling into our house.  Inside, we stood at our own living room picture window, looking across the street and into our neighbours’ house.

The other evening at the restaurant, a customer was lolling on his chair, pushing it so far back on its two rear legs that I feared the chair would snap or slip, and that he would crack his head open in the middle of the dining room.    I was also not thrilled about the possibility he might have broken one of my irreplaceable, custom-made, $600 chairs.  I said, “sir, would you mind not doing that” when I was thinking “it’s not a fucking La-Z-Boy you moron!”  My dining room is not your living room.  No, you can’t take your shoes off.  No, you can’t put your feet up on the table.  You cannot pay me enough money to compensate me for having to scrape your chewing gum or boogers from the underside of my tables, or to tolerate your public butt scratching, teeth flossing or fingernail clipping.

A restaurant dining room is a public place, not your living room.  Before you pick your nose, fondle your girlfriend or tell a rude, sexist or racist joke, ask yourself whether the behaviour or activity you are contemplating is something you would normally shut the door or the drapes to engage in.  Ask yourself whether you want your neighbours, children, grandchildren or parents to see what you are up to, and whether you are comfortable having me write about it.

Listen to this playlist from Chilly Gonzales and make some baked apples.