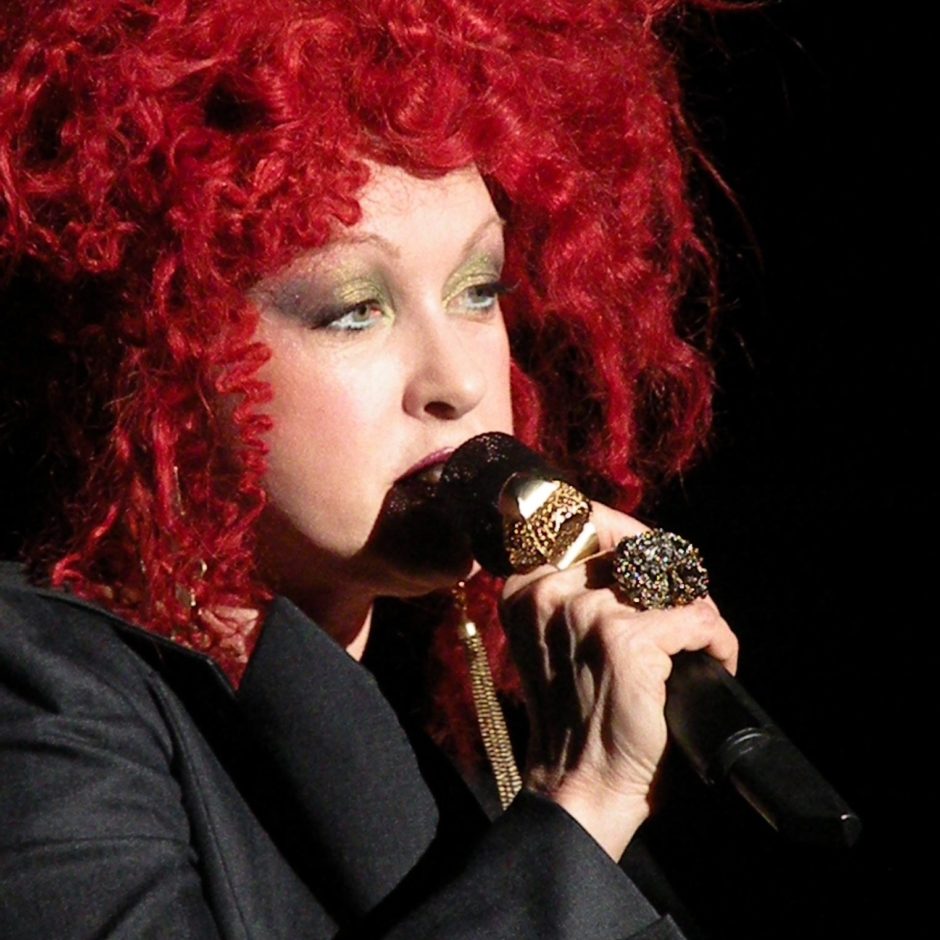 My daughter and I recently participated in the International Women’s Day March.  Almost everyone carried a placard, and most of them made a powerful political point while being clever or funny.  One of my favourite posters was “Girls Just Wanna Have Fun-damental Human Rights”.  Ah Cyndi Lauper. Remember “Girls Just Wanna Have Fun”, that anthem for ’80’s party girls?  While she may have struggled to stay relevant in the ’90’s and early aughts, Lauper scored big time with a 2013 Tony Award for best score, the first woman to win the award by herself.  But I like her best in this album from 2010.  Most of the songs are familiar blues standards, but her unique voice and the simple fact that a woman is interpreting these songs, makes this playlist a gem.

Listen to this playlist while your cornbread croutons are baking and read my rant about Feminism, Belfies and Job Applications.