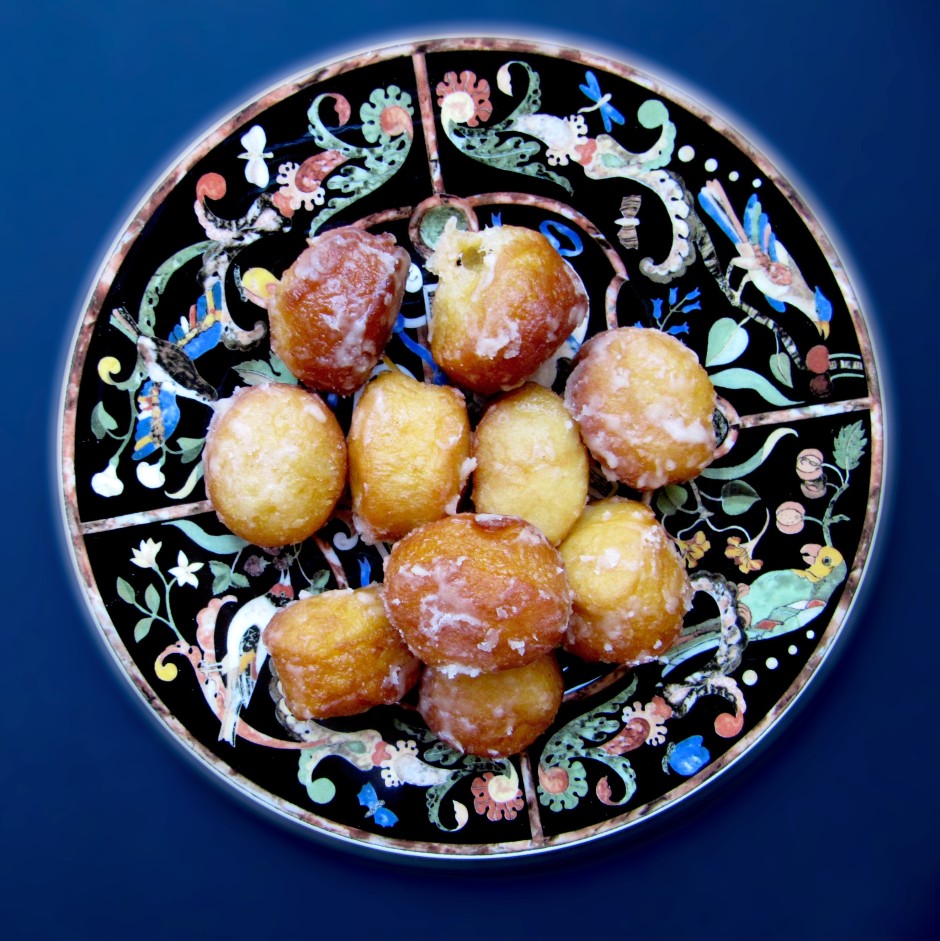 The time spent making donut holes (mostly waiting for the dough to rise) is inversely proportional to the time spent eating them.  This recipe made more than 70 donut holes and my family polished them off in about half an hour.  Just as well, really; donut holes are at their absolute best when they are still hot.  I made these once with a caramel bacon glaze, and one day I would like to try rolling the donut holes in powdered sugar or cinnamon sugar, or dousing in chocolate, but I can’t imagine anything is better than this simple vanilla glaze… 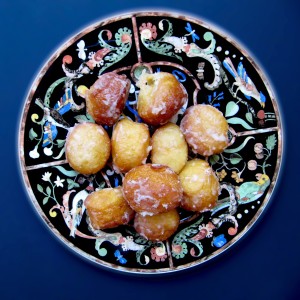 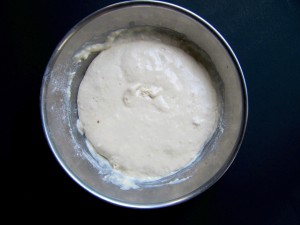 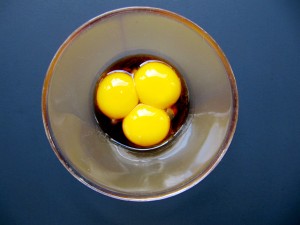 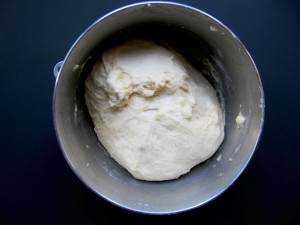 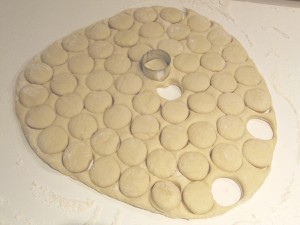 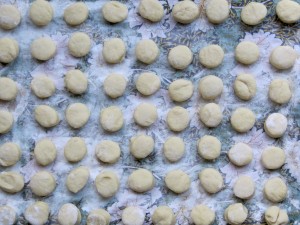 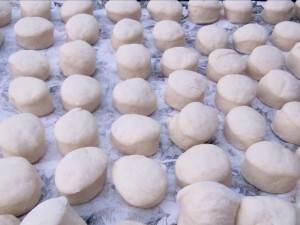 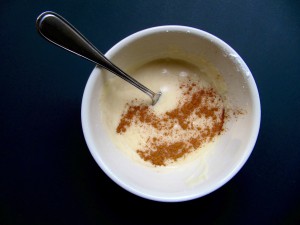 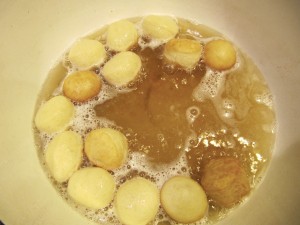 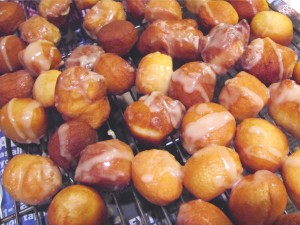 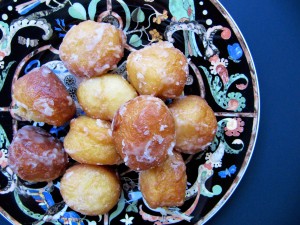 These donut holes look terrific. I will put them on my to do list!