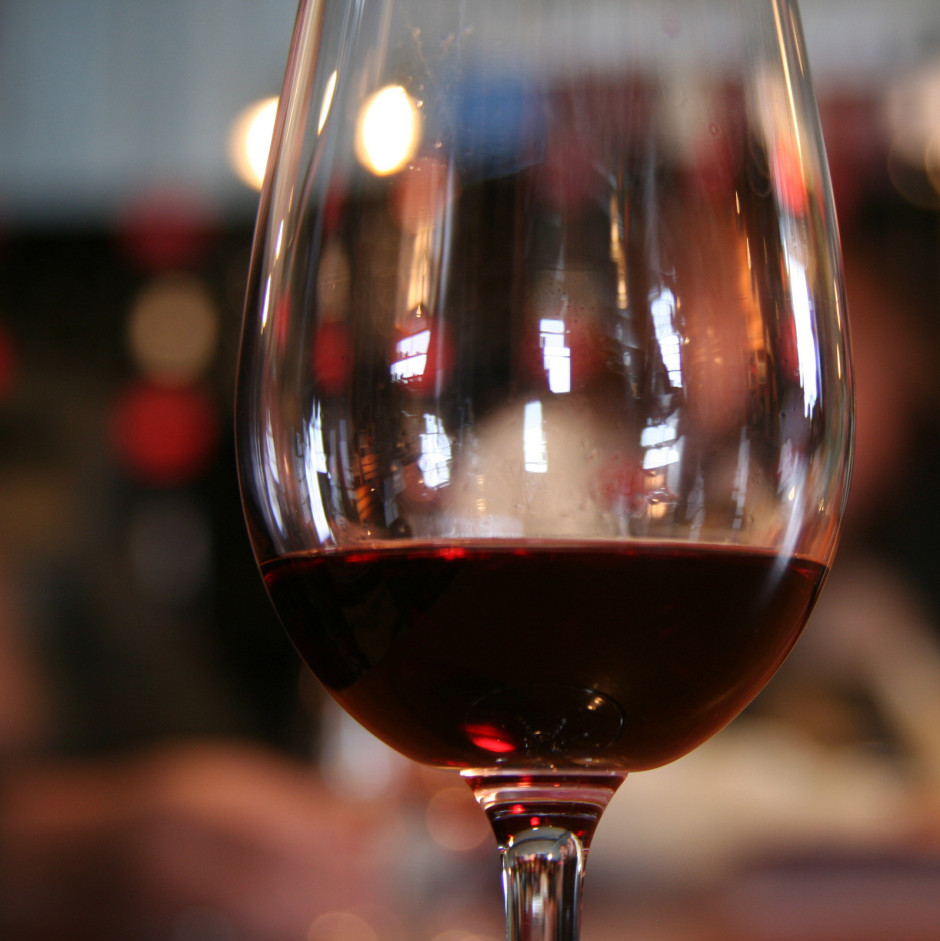 I hate snobs.  I am actually quite snobbish about it.  People can be snobs about their education, upbringing, investment portfolio or art collection, but there is no snob more maddening than the self-professed oenophile.  You know, the kind of person who will only deign to drink a DOCG Chianti Classico because the DOC is just not good enough, who won’t partake of any wine that costs less than $50 a bottle, who won’t drink new world wines, who slavishly buys whatever wine Jancis Robinson or Robert Parker has endorsed.  Ugh.  As far as I am concerned, even bad wine is good wine, mainly because it is still alcohol.  I’m kidding, of course – I don’t like bad wine – but I don’t assume that a Canadian wine is bad simply because it is Canadian and I don’t turn up my nose when offered a glass of wine from a screw cap bottle, or even a box, rather than from a bottle with a cork.

In the European fashion (because we are terribly recherché and all over Euro-anything), my children were always permitted wine at dinner, if they showed any interest in it.  When they were very little, my kids would scrunch their noses and push the wine glass back to me.  As they got older, they would have a thimbleful of wine mixed with water.  By the time they reached their teens, my children were expected to provide some insight about the wine.  One Sunday evening my tweenage son offered that the Gewurztraminer tasted like lychee.  Another time, our future sommelier said that our Chateauneuf du Pape tasted “like cinnamon…nope…(swishing sound)…cloves”.  How marvellous it must be to have a palate that is unpolluted by coffee, cigarettes and, well, pollution!

I like to think that I know a little bit about wine, probably more than the average person, but I’m not a bore about it.  No long, droning monologues cataloguing every nuanced tasting note, no blathering about the terroir, and no debating the ’82 versus the ’83 vintage of some obscure varietal.  Snore.  I like what I like and I don’t care what people say.  I know many people are intimidated by the entire theatrical spectacle of selecting, opening, tasting and drinking wine.  I think it is because they pay too much attention to wine snobs.  If you like Pinot Grigio, knock yourself out, that leaves more Gigondas for me, thank you very much.  If you can’t identify that your wine smells of leather and tastes like chocolate, but simply that you like it, that’s good enough.  Don’t pay any mind to the wine snobs; you will just encourage them.

We offer about a dozen wines by the glass at our restaurant, in addition to several dozen more by the bottle.  A 6 oz. glass of wine ranges in price from $10 to $12, not exactly a huge investment to shell out to try an unusual wine like, say, a Gruner Veltliner.  Nevertheless, at least once a night, there is someone who asks if they “can just have a little taste of the Cabernet” before they order a whole glass.  I’ve often had to bring “just a little taste of the Merlot” to EVERYONE at the table before they will consider buying a glass.  I’ve occasionally had to bring two samples of different wines and, not infrequently, I have brought a sample of the Cabernet, and then the Merlot, and then the Pinot Noir, and then the Malbec, and then the Grenache, and then the Shiraz, before the customer finally decides to go with the Cabernet they tried in the first place.  And more than once, after ferrying “just a taste” of every single one of our wines by the glass, the customer will say, “actually, I’ve changed my mind” or “I don’t really like any of them”.  I know I’m being scammed.  I know that the professional taster has consumed an entire glass of wine for free.  What are you gonna do?

I have occasionally offered to bring a customer a taste of wine; sometimes because I’m trying to be nice but often it is because I am conducting a secretive, stupid-wine-snob study.  I’ve had customers say, “oh no, I don’t want the Canadian Cabernet, I’ll have the Californian Merlot instead.”  Then I say, as someone who is a patriot and proud promoter of Canadian wines, “let me just bring you a taste of the Canadian Cabernet and you can see if you like it or not.”  Then I actually bring them a taste of the Californian Merlot, and they grimace and sputter, “definitely not”.  So then I bring a full glass of the exact same wine saying, “here you are then, a glass of the Californian Merlot”, and they sip and smile and say, “oh yes, so much better”.  Not only can most people not tell the difference between a Canadian and a Californian wine in blind tastings, they also cannot discern the difference between Cabernet and Merlot.  While I suppose I can see the reason why someone might be snobbish about their tax bracket, I cannot imagine why anyone would be snobbish about stupidity or ignorance.

I don’t know what it is about wine that people think it’s okay to ask for a taste.  Would you ask for “just a taste of the veal chop”?  I’ve abandoned bad books part way through, I’ve left a bad movie mid-screening, but never once in either of these instances have I asked for a free preview beforehand or my money back afterwards.  Just order the Cabernet already and, if you don’t like, don’t drink it!  When you are in the market for a house you go to lots of open houses because the average price for a house in Toronto is like $1,000,000.  I wouldn’t expect that anyone would buy a house unseen.  Because it is a similarly a huge investment, you can test drive a car because they cost like $30,000.  Seriously, do you really need to test drive a $10 glass of wine?  Buying a glass of wine is not like buying a car and you don’t need a fucking mortgage to pay for it!

Listen to this playlist from James Bay and make some chili.

Vinegar and Honey: a Restaurateur’s Rant