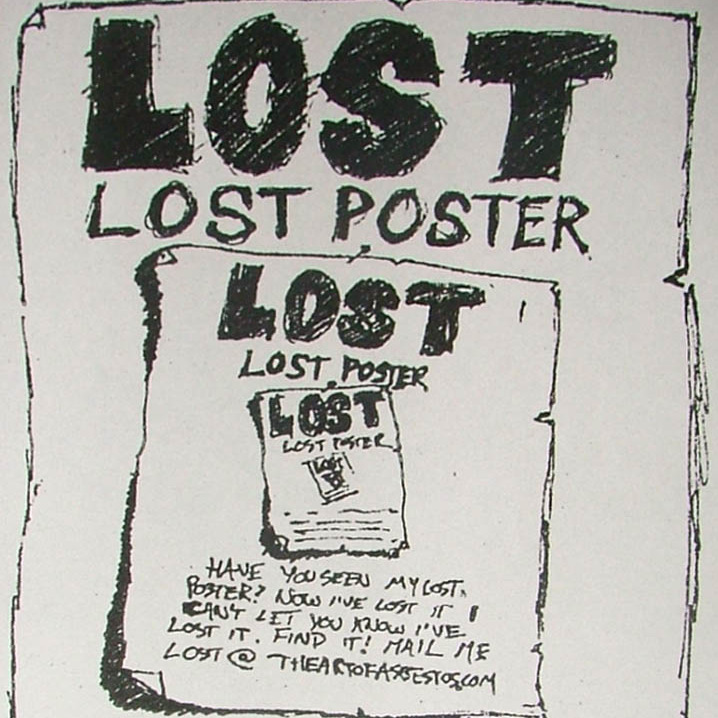 I haven’t purchased an umbrella in 18 years; it’s one of the perks of owning a restaurant.  And it’s not just umbrellas that get left behind.  Over the years, so much stuff has been left at my restaurants that I could open a retail store.  Things like: coats, sweaters, jackets, boots, shoes, hats, scarves and mittens, most of which are previously worn but some are in store shopping bags and still have the tags attached.  Cell phones, laptops, iPods, iPads, cameras and camera lenses.  Kids’ toys, books, games, booster chairs, blankets, and cups, bowls and utensils.  Glasses, reading glasses and sunglasses.  Jewellery.  Makeup.  Hair brushes, combs, picks, clips, bows, pins and bands.  Books and manuscripts.  Photographs and photo albums.  Musical instruments, CDs, tapes, sheet music.  Keys.  Over-the-counter, prescription and (ahem) non-prescription drugs (and, once, a used syringe).  Gifts.  Movie, concert, theatre and airplane tickets.  Handbags, wallets, briefcases, knapsacks and laptop bags.  Credit cards.  Pens.  Groceries.  A child (but that’s a story for another day).  Never mind gross stuff like gum, Kleenex and handkerchiefs, dirty diapers and dental floss…

Many forgotten items are quickly reclaimed.  Others languish for months before I take them myself (I have a Hermès scarf!), offer them up to staff, drop them in the charity box or pitch them in the garbage.  I have no idea if, or for how long, I am obligated to store your stuff until you figure out where you left it.  If you have made a reservation, using a legit phone number that actually works and can accept incoming calls and/or messages, then I will call you to let you know you left something behind.  I’ve even driven to people’s homes after a shift to deliver forgotten items. But if you didn’t make a reservation, or if you’re not a regular customer I expect to see again in a couple of weeks, and if you don’t claim your stuff within a reasonable amount of time, then the lost and found gets picked over and distributed whenever it starts to overflow.  A restaurant isn’t a pawnbroker or a bank or a storage unit or your garage.  I try to keep your stuff safe and secure, but I don’t have a lockbox, a safe or a room in the basement with a padlock on the door.

About a year ago, a regular customer (let’s call her Janet) handed me a pair of designer sunglasses with this explanation:

“My friend Susan left these sunglasses at my house the other day.  Susan lives out of town, and I don’t see her very often, but she’s coming here for dinner tomorrow so can I leave them with you and she’ll pick them up tomorrow?”

“Of course!”  I say, and put the sunglasses in the cash drawer.

If I were smart, I would have given Janet the sunglasses back and said, “I’m just not comfortable holding on to these.  Can I give them back to you?”  But I’m not smart and I didn’t want to offend Janet, so I said nothing.

Several more months go by.  It’s now about a year since Janet gave me her friend’s sunglasses.

A few days ago, I received a phone call from Susan.

“Janet just told me you have my sunglasses.  I’m in town today and would like to come by and pick them up.”

“Just one moment”, I say, frantically searching for the glasses and trying to remember where I put them or if I’ve seen them lately.  They are not in the till, not in the lost and found drawer.

“What do you mean you can’t find them?  Janet told me she gave them to you!”

“Yes she did.  A year ago.  I thought they were in the lost and found but they aren’t”.

I pretend to rummage around in the lost and found.  My husband races downstairs and starts ripping the basement apart in his search.

“I thought someone picked them up?”  says my husband.

Panic has fully set in.  I’m trying to remember the concept and consequences of ‘bailment’ from my first year property law class.  And then I remember: I am not a Swiss banker.  It’s been almost a year.  How long am I supposed to be responsible for a pair of sunglasses belonging to someone I’ve never even met?

Susan is pissed.  She insinuates that I took them.  I explain that I wear prescription glasses and, therefore, prescription sunglasses.  Well then, someone on the staff must have stolen them.  I’m not entirely sure that it counts as “stealing” when something has been lost for a year.  I tell Susan that no one would take anything from the lost and found without my permission, but I tell Susan that I will check with the staff.  Susan agrees to call me the next day.  Of course, I don’t immediately call all the staff; I KNOW that no one would take anything without asking.  But when Susan calls the next day, I assure her that no one took her sunglasses and that I’m terribly sorry but we just don’t know what happened to them.  Susan seemed a little more resigned and reasonable this time; perhaps she realized that it was unreasonable to expect that a complete stranger (me) would protect, for a year, something belonging to an unknown person.  But I do feel bad about it and I still don’t know what happened to those damn sunglasses.  I fully expect, however, that Susan will never come for dinner.

Listen to this playlist from the Leftover Cuties and make some delicious lemon squares.